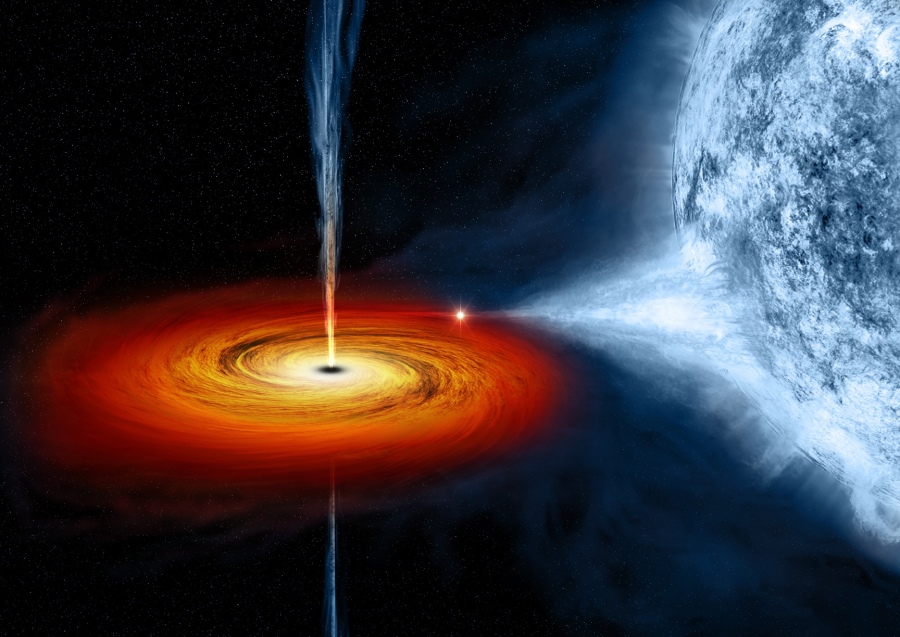 “…May 5782 bring Our Universal Creator the most joy, pride, love felt and bestowed for and unto us, His Family—Aka Mankind, and all living in Nature since our existence first began. And may the cherished Attributes of our Rock and Redeemer, Adonai, harmonize us, in bringing about an abundance of love and forgiveness, generosity and courage to fight for what’s right; To have the will to stand firm in the face of any adversary….”

One should relax with an open mind and spirit, when reading the following scientific explanation of the universal point of origin, documented within the Torah and by Isaac Newton’s Laws of Gravity, Einstein’s Laws of Relativity, and Galilee’s proven theories on the ways in which light, magnetism, and electricity work together to light up our modern world, in the same way the ancient stars, moon, planets, and sun did for curious gazers like Galileo, who spent his time on Earth fighting for justice within a monarchical dictatorship, invented his own telescope to get a better gaze at the starry skies at night, and looked into the fiery sun head on, without ever going blind. On the contrary, one could say Galileo had the equivalent talent Leonardo DaVinci had in art and painting the future as a way to enhance their experiences in our ongoing creation story… One could in fact state with certainty that Galilees vision was only further magnified by his “unconventional” activities. Whether it be sun gazing the days away by the ocean to come up with the first scientific explanation of our Moons magnetic pull and the impact it has always had on the tides, low and high depending on which angle of our Earth you are standing upon.